Does God Care about Ritualistic Worship?

Stephen Lawson* oversees a course in the history of Christian worship for The Consortium for Christian Online Education.  A student recently asked a good question in an online forum that many evangelicals ask.  The question, and Stephen's response, are worth reading. 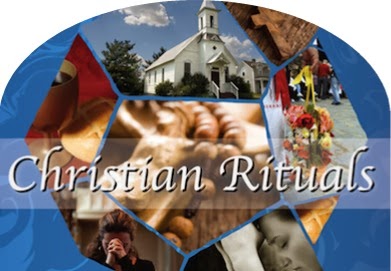 Does ritualistic worship matter to God?  I realize that it may matter to some men or women, but does God really even care about the ritualistic parts of our worship of Him?

A reflective and candid meditation for the season....

First, I do apologize for getting off topic.  This isn't about worship. 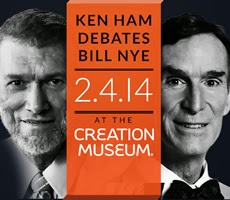 But, I just finished reading over yet another evaluation of the recent televised debate between Bill Nye and Ken Ham.

It was one of several reviews I have read recently that bring up the specter of the Scopes trial (the so-called "monkey trial").  In this case, the reviewer (somewhat begrudgingly) said that at least Ken Ham was better informed than the hapless William Jennings Bryan when confounded by brilliant Clarence Darrow about the earth being created in just six days.